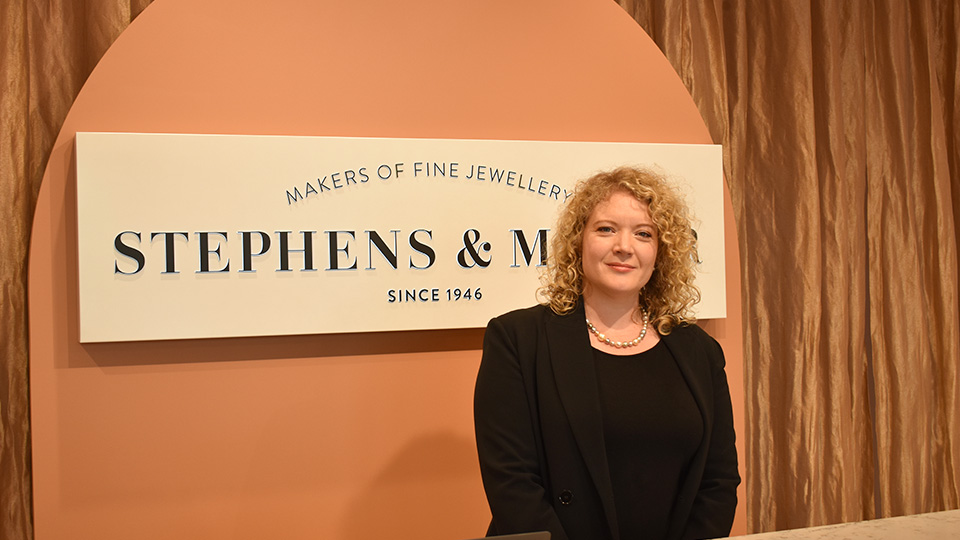 The story of Stephens & Miller dates back almost 80 years, with roots in Camberwell since its inception.

The business has been manufacturing fine jewellery in Camberwell since 1946, and they continue to handcraft pieces from their on-site workshop located in their store at 789 Burke Rd.

Specialising in custom and one-off designs, Stephens & Miller has built a reputation as being a leader in the industry for creating unique and bespoke jewellery.

Their expert team, which includes on-site jewellery designers and makers, can attend to just about any piece of jewellery such as dress rings, necklaces, bangles and bracelets, earrings, and diamond rings.

Their services also include jewellery repairs, remodelling and restoration, as well as valuations and insurance.

“We’ve got a bit of name for beautiful gemstones, so people who love colour tend to come to us,” she said.

The jeweller is also adept at creating bespoke pieces, with many customers requesting “something different to what everybody else has got”.

“We quite often get projects where people inherit several pieces and they want to make it into one piece, or three pieces for their daughters and they all have to be equal to each other, which can sometimes be a challenge but we really enjoy it,” Ms Kinnane said. 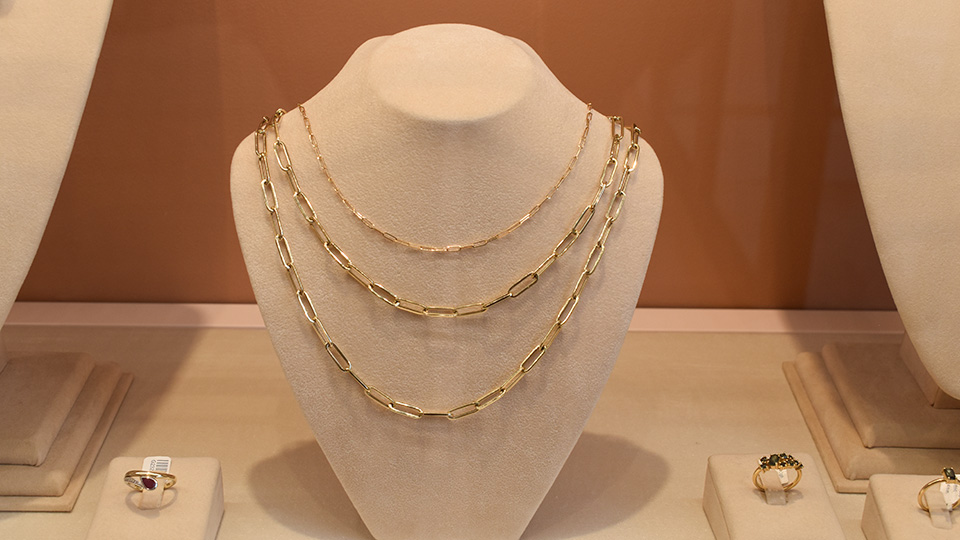 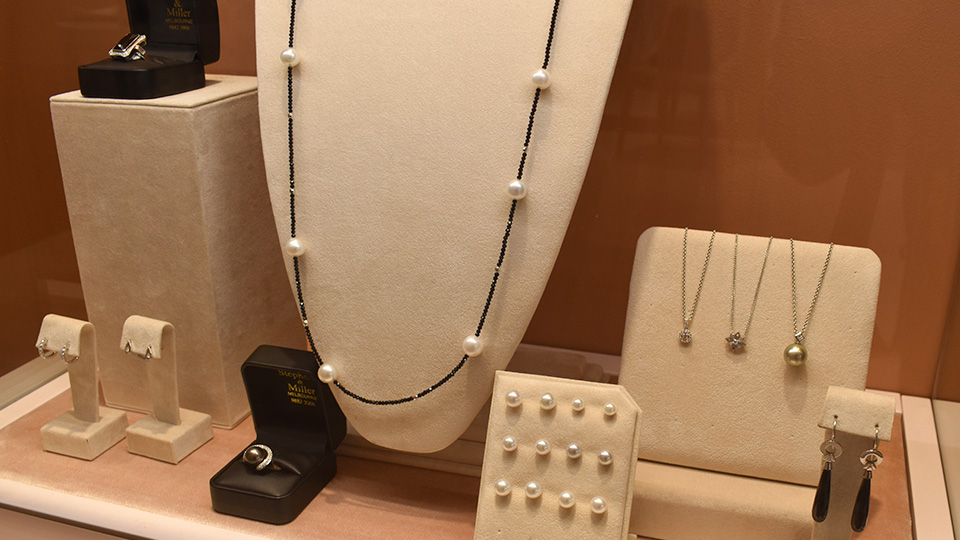 When it comes to sharing a story that has deep local roots, Stephens & Miller stands out as a prime example.

The story begins with two men, Frank Stephens and Albert Miller, who attended school together before going their separate ways to undertake apprenticeships with different jewellers in the city. However, neither knew the other was a jeweller until Albert joined the same firm as Frank, by chance, after completing his apprenticeship.

The men then had to enlist for World War II, joining the ninth Australian division which was part of the ‘Rats of Tobruk’ during the siege of that town by Axis forces. It was at Tobruk where both men were taken prisoner and were sent to P.O.W. camps in Italy. However, both men escaped and later met up in Switzerland after taking different routes.

On return to Australia, the pair decided to forge a business partnership and, in 1946, began manufacturing jewellery from Albert’s home in Mayston St, Camberwell.

They then opened a workshop and store in Prospect Hill Rd in 1956, where the business was located for about 65 years. Frank’s son Cliff eventually took over the business and retired in 2015.

In late 2021, the business moved to a new premises at 789 Burke Rd, in the heartland of the Camberwell Junction precinct, where it is located today.

The legacy of Stephens & Miller lives on, with the current team proud to continue providing the same decided service and fine jewellery that began with Frank and Albert all those years ago.

“We have a really loyal customer base. When I started, people that I was serving were getting engaged, now their kids are finishing school. You get to see them all the way through. We have a lot of customers that are multi-generational which is really lovely,” Ms Kinnane said.

“Stephens & Miller really feels like home. I couldn’t imagine doing anything else.” 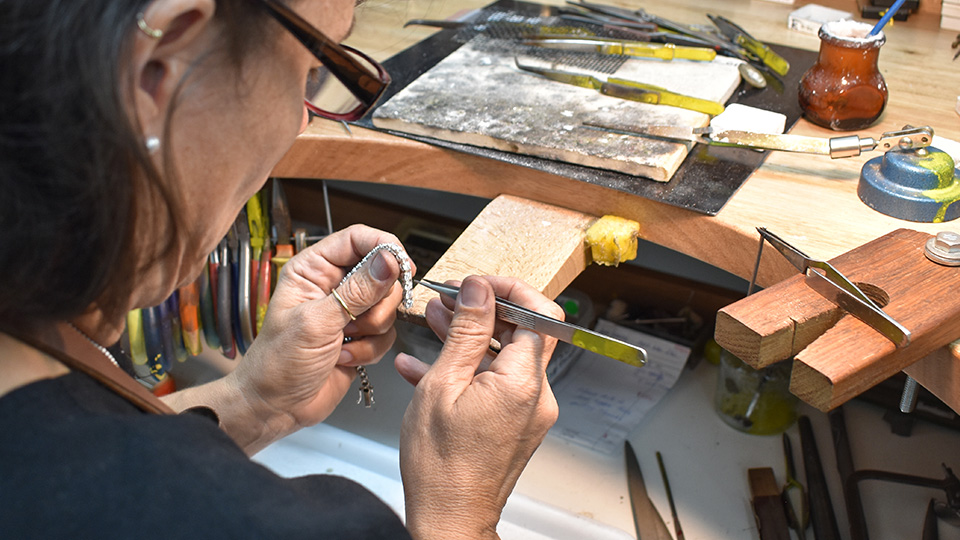 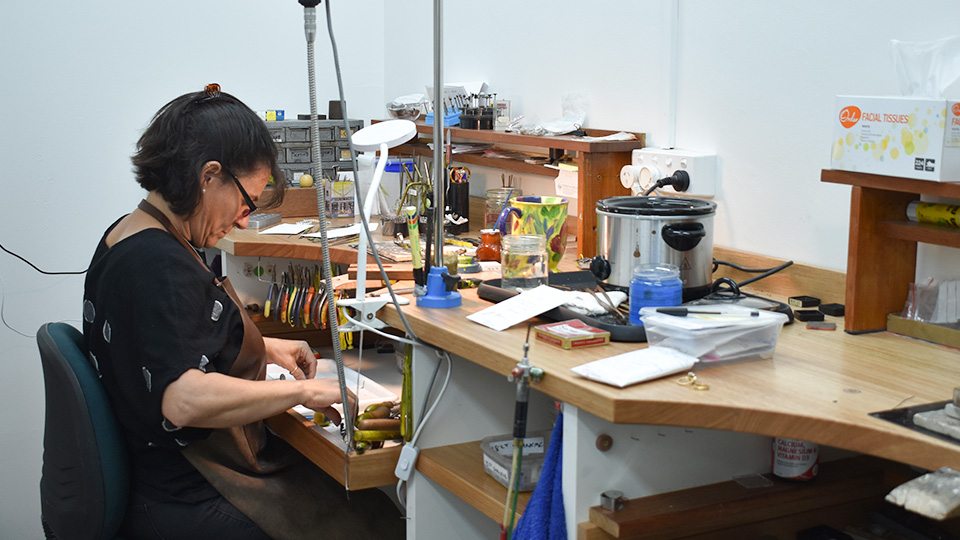 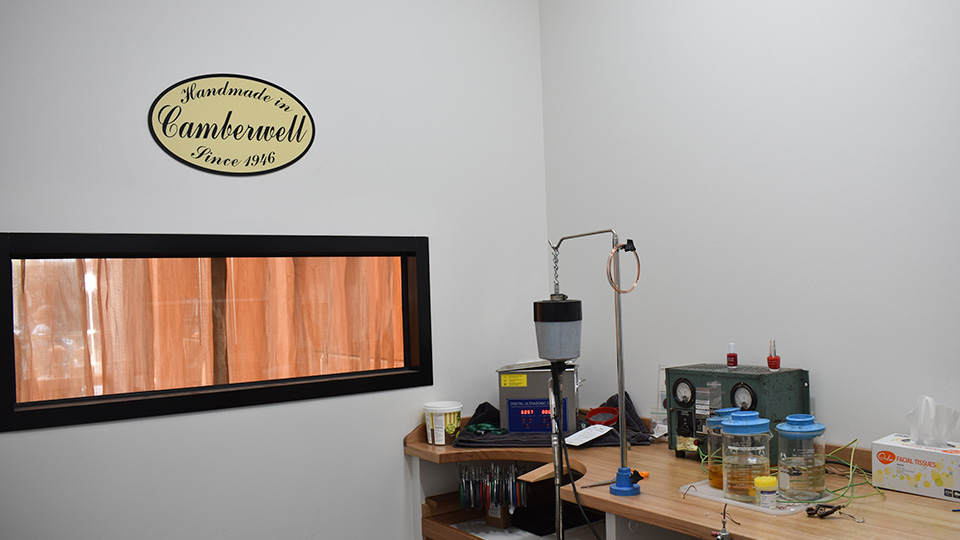 The art of jewellery making requires years of training and accumulating precise skills.

Ms Kinnane, who completed a jewellery apprenticeship with Stephens & Miller, said handmaking jewellery was becoming rare, with many manufacturers shifting to digital designs.

Retaining a focus on traditional jewellery making is incredibly important for Stephens & Miller because it ultimately produces a better product. For instance, understanding how a ring fits on a person’s finger or how a piece of jewellery will wear and tear over time is knowledge that comes with building experience in handmaking pieces.

“It takes time to do it properly, but it’s those kinds of skills that make pieces of jewellery last a lot longer,” Ms Kinnane said.

A lot of customers who come to Stephens & Miller do so because they value this craftsmanship.

“Quite often, the people that come to us really want handmade [jewellery], or appreciate the skill and better quality that comes with handmade,” Ms Kinnane said.

For customers coming into Stephens & Miller, Ms Kinnane said she hopes they have an enjoyable experience.

“Our team is very knowledgeable. All of them have got excellent experience in different areas and bring a lot to the table. So, we want customers to be informed but also have a nice experience. We want to offer a pleasant and friendly environment for all customers.” 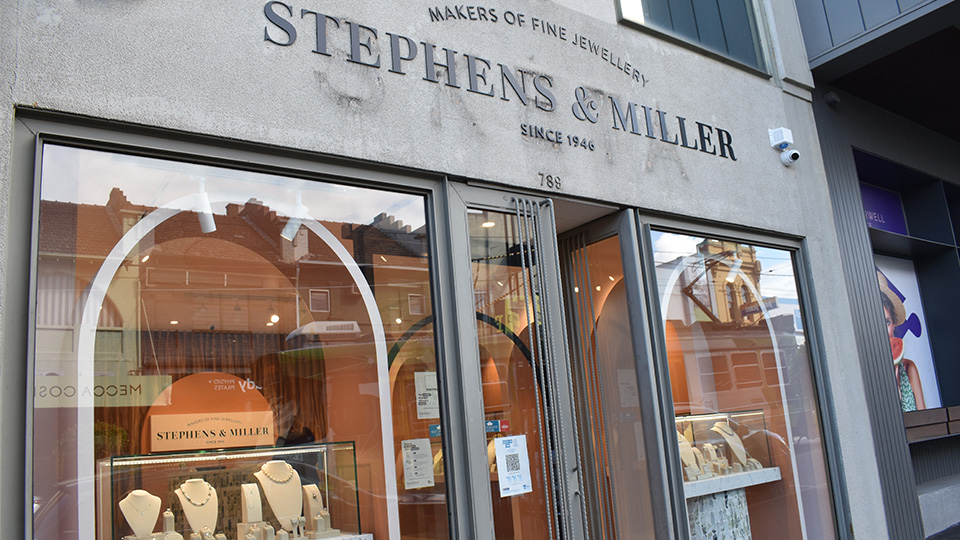 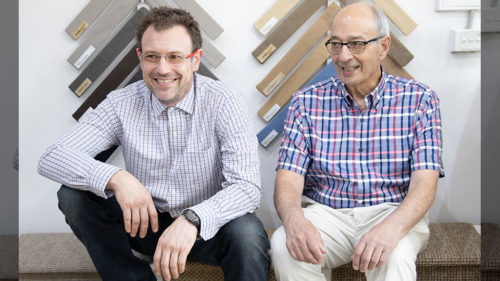 Attention to detail, impeccable service, and offering a huge product range is what sets Floorspace in Camberwell Junction apart from the rest. Just ask... 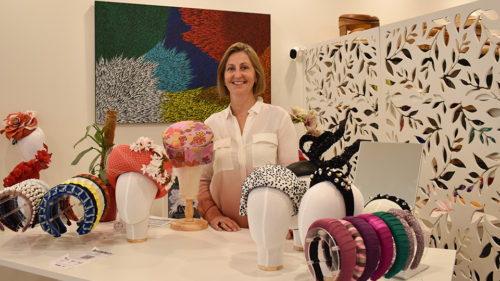 A focus on quality and unique designs is at the heart of everything behind Hats Off Handmade Headwear in Camberwell Junction. Owner and milliner Kathryn... 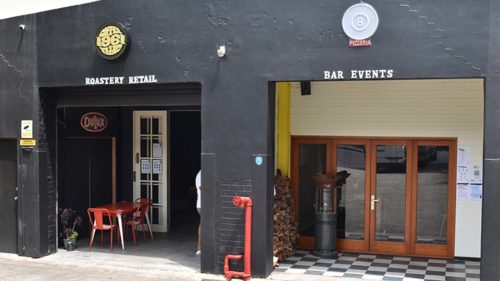 A much-loved Camberwell cafe has transformed to offer customers a premium coffee roastery, as well as a pizzeria and cocktail bar. 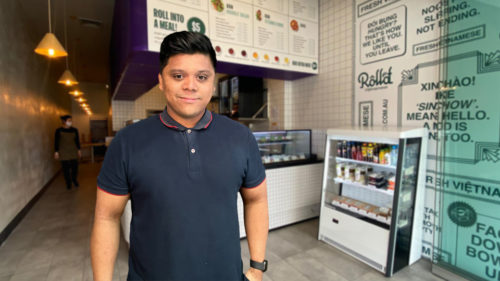 A rich Vietnamese culture and a focus on family is at the heart of everything behind the much-loved Camberwell eatery Roll’d. 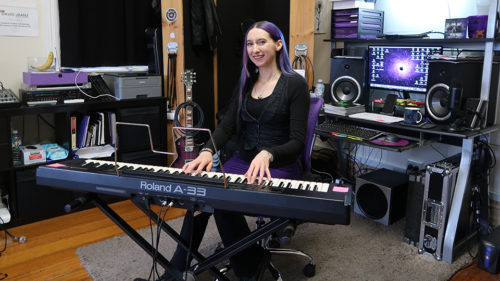 For generations, children and adults have been able to channel their passion for singing at a respected singing school in Camberwell. 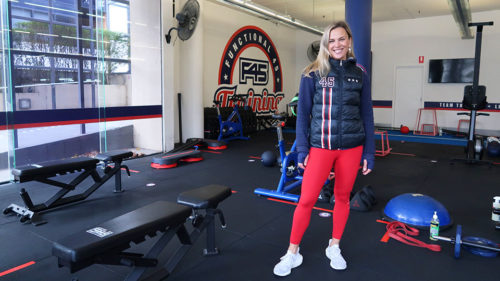