Located opposite the Rivoli Cinemas, the restaurant offers an extensive menu of European-inspired dishes, including artisan Italian pizzas.

Owner Harry Tsiaples said the restaurant has been operating in Camberwell for 28 years under the same management, originally opening in 1989 as Nataraj and offering Asian-inspired dishes, before undergoing major renovations and rebranding to Cafe Paradiso in 2013.

With the complete restaurant redesign came a new menu of Mediterranean flavours and modern European meals.

“The direction we wanted to go in was more cosmopolitan European and we completely overhauled the menu,” Mr Tsiaples said.

“There’s more clarity with our clientele with what we actually are and what we offer. We had a demand from clients to create European cuisine and our chefs also influenced the menu offering. So, we responded to this when we took a new direction.”

Described as a “peaceful hideaway”, Mr Tsiaples said the space with its own bar was the perfect spot to enjoy a drink and some food, particularly during the warmer months of the year. 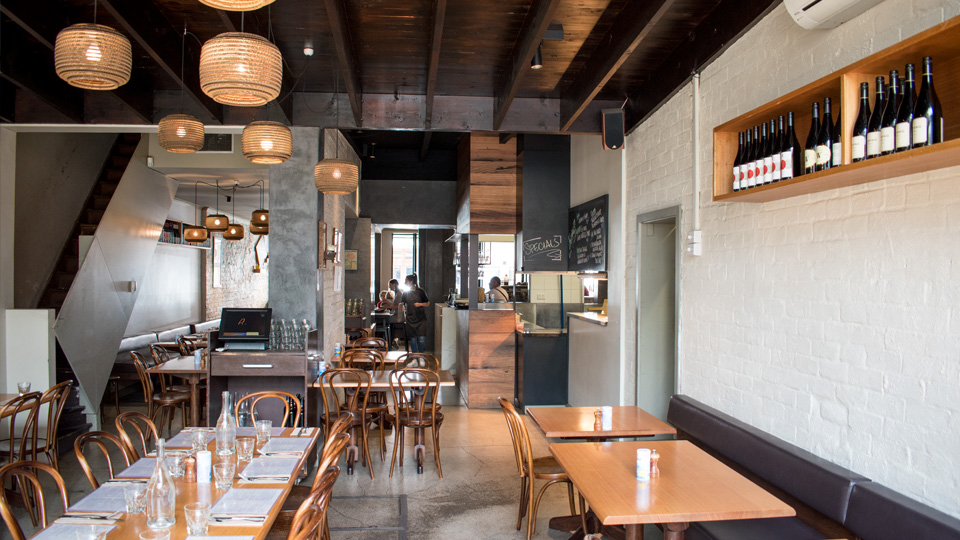 Cafe Paradiso is renowned for its artisan Italian pizzas, and it is something Mr Tsiaples is particularly proud of.

“Our pizzas, they’re incredibly good. The amount of work we put into the actual dough and the research we’ve done on artisan Italian pizza is second to none. We’ve got it down to a fine art,” he said.

Perfecting the pizza dough is a result of years of research and experimentation.

Before the restaurant reopened in 2013, the Cafe Paradiso team spent up to four months experimenting with pizza dough and cultures, and refining what they offer today.

They apply traditional baking techniques and use a sourdough culture that is about 40 years old and sourced from America.

“People also come to the restaurant for our fish. Every day we have a different fish special. We only buy fish on the day, for the day. The key is in the freshness,” Mr Tsiaples said.

Other dishes on the menu include warm roasted cauliflower salad, pork cutlets with spring vegetables, and gnocchi with pumpkin and sage. 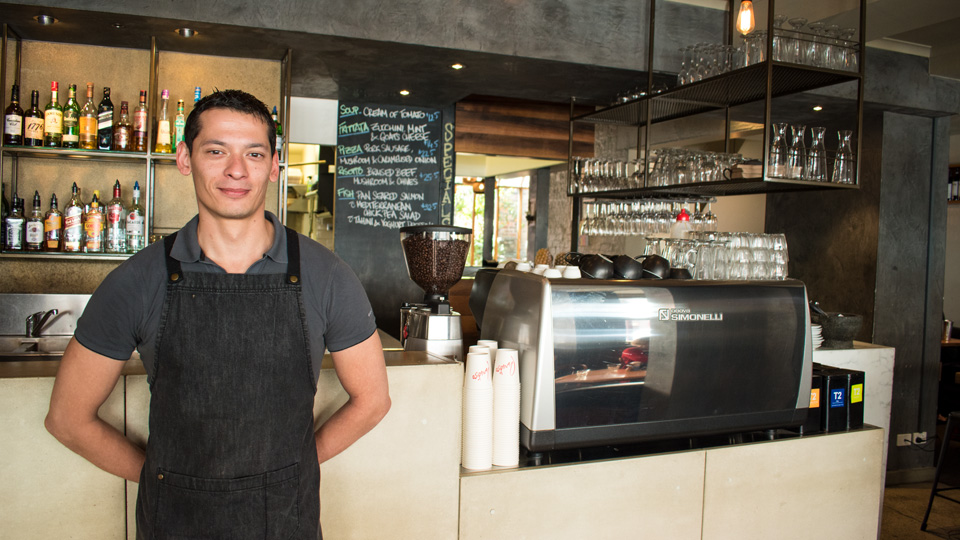 A passion for quality

As owner of Cafe Paradiso, Mr Tsiaples is responsible for day-to-day business operations and advising management on how to best run the restaurant.

But the ingredient to lasting in Camberwell for almost 30 years is a focus on fresh food and a high level of customer service, Mr Tsiaples said.

“We care about how we treat and prepare food. We resist cutting corners because we know that will compromise the quality of the dish,” he said.

“We pay a lot of attention to what we buy and how we buy, and we buy seasonally. For example, we don’t feature tomatoes on our menu throughout winter because we know they don’t taste good at that time of year.

“We also don’t over process food. It’s all about appreciating flavours and ingredients in a fresh and simple form. A focus on freshness is at our core.”

Food has always been in Mr Tsiaples’ blood. His passion began at the age of 16 when he became interested in working in hospitality.

He studied catering, which involved lots of cooking and hands-on work, he said. Ever since, Mr Tsiaples has worked in restaurants and hotels, before eventually running his own businesses.

“The energy of being in a busy and happy restaurant is like nothing else. I really enjoy it; it’s quite satisfying.” 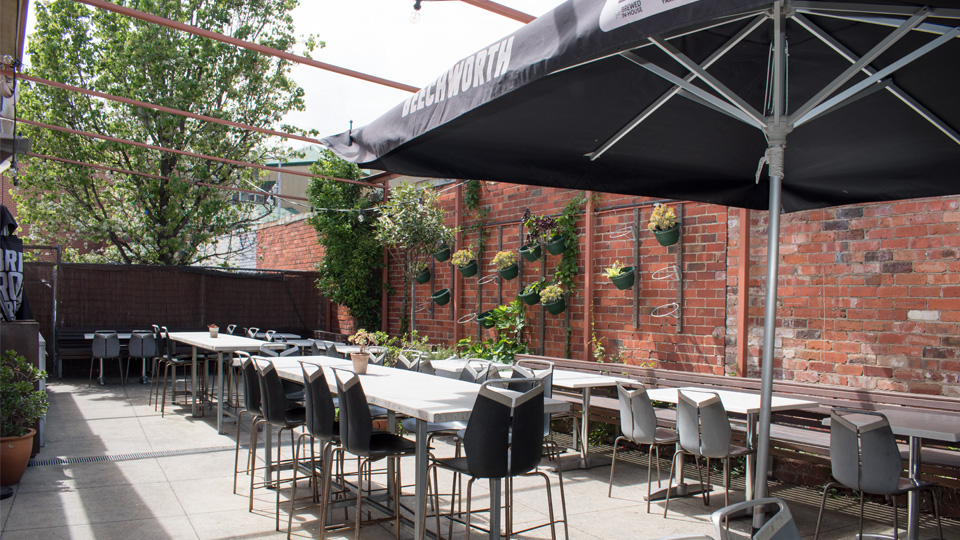 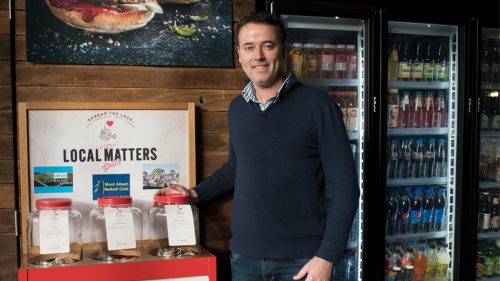 For delicious, healthy burgers packed with nutrition, look no further than Grill’d in Camberwell. Co-owner Matt Walker has run the Camberwell store... Meet A Trader: Lida and Ali of Provence Artisan Bakers in Camberwell

As you enter Provence Artisan Bakers, you feel instantly transported to a traditional bakery in France – the shop is small and cosy, often bustling with...