Bike Gallery is much more than a high-end bicycle store in Camberwell, it’s a welcoming space for a community of cycling enthusiasts.

The store, located on Auburn Parade, offers premium bicycles, riding apparel and accessories, as well as maintenance and repair services from its in-store workshop.

But the shop is best known for its custom-built road bicycles, creating bespoke bikes tailored to individual riding styles with quality brands like Cervelo, Mosaic and Parlee.

Business partners and keen cyclists Cam McDonald and Lincoln Brown opened the store in November 2010 after spotting a gap in the market.

“We’ve tried to create a community bike store to really embrace our customers and get to know them,” Mr McDonald said.

Community is at the centre of Bike Gallery and the team has worked hard to foster an inviting space for amateur and experienced cyclists alike.

The Bike Gallery team leads group rides across Melbourne on Saturday mornings, as well as gravel rides during the week for those who want to go off-road.

Cyclists then enjoy a post-ride coffee or beer together at the store, where members can catch up on the week.

“Bike riding is a very social sport, where you can have a conversation while exercising,” Mr McDonald said.

“Cycling has a bit of a stigma of middle-aged men in Lycra, but you’re not going to understand the benefits unless you’re out there doing it. 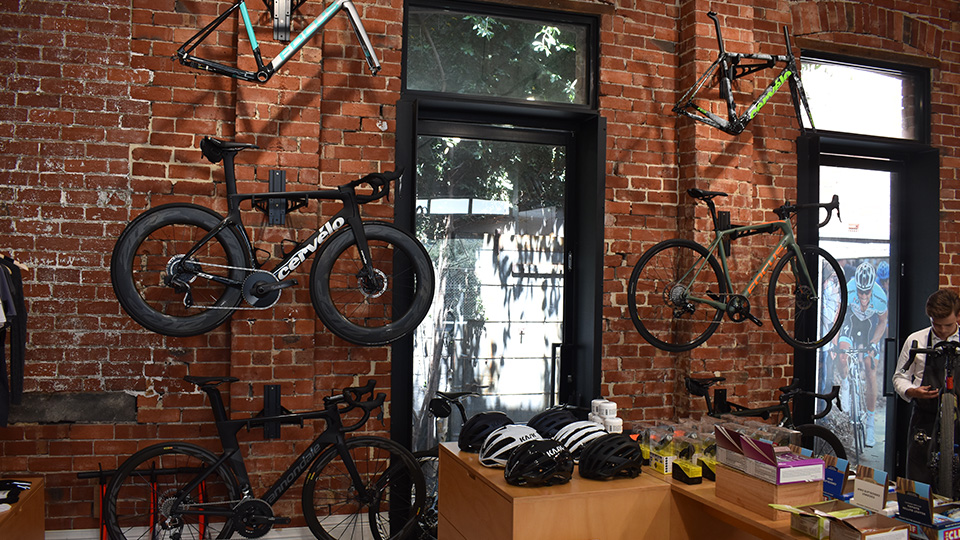 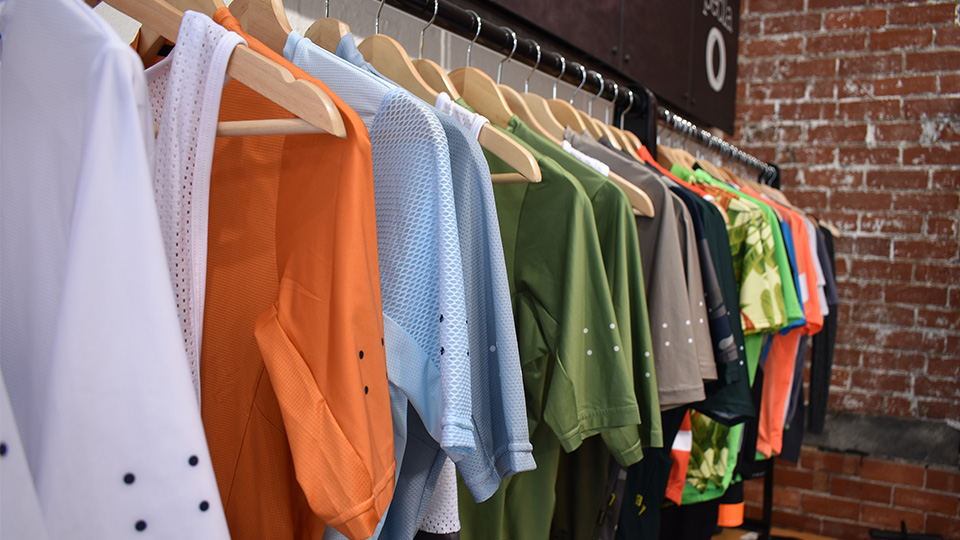 Cycling has grown in popularity over the years, helped along by milestones like Cadel Evans’ Tour de France win in 2011.

Mr McDonald said Australia had a strong presence in the road cycling scene in terms of international racing, but the sport had become more popular with workers in the corporate sector.

Road cycling has become the new golf in some circles, with many in the corporate scene taking up cycling for its health and social aspects.

While Bike Gallery has specialised in road bikes, gravel riding has emerged as a popular alternative as more and more cyclists go off the beaten track.

“Road cycling has been so popular for so long, but there’s been a real push in the gravel sector due to more cars being on the road and people wanting to explore more,” he said.

He said their most popular gravel bike, the Cervelo Aspero, had been a huge success and was so sought-after that they couldn’t keep up with customer demand. 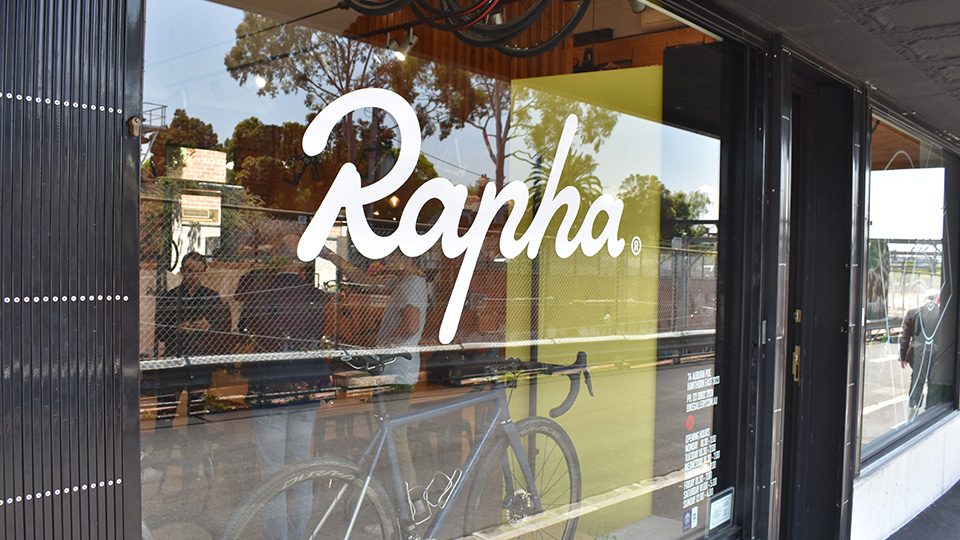 Mr McDonald said Bike Gallery rarely felt like work since he was surrounded by close friends, and even visited the store on his days off to grab a coffee.

“There have been a lot of friendships that have grown from the bike shop and not just between us and the customers, but between the customers themselves,” he said.

The store, which is located across the road from the Camberwell train station, often attracts visitors who swing by for a pit stop before making their way home.

As the team prepares to celebrate the store’s 10th birthday next year, Mr McDonald said they would continue to focus on making the store feel like a home away from home. 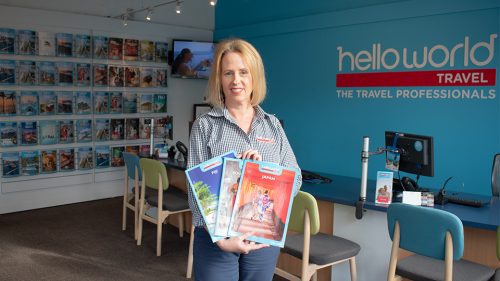 A keen interest in geography as a teenager led Helloworld Camberwell owner Natalie Daw into the travel industry, even before she had set foot on an aeroplane. Mrs... 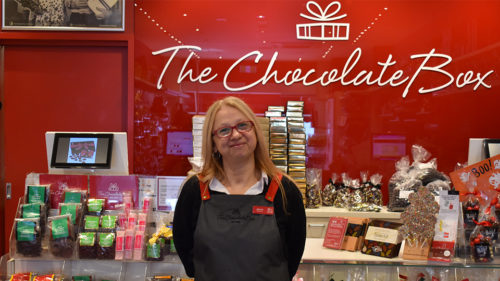 Meet Maria Palace of The Chocolate Box in Camberwell

For generations, children and adults have satisfied their sweet tooths with The Chocolate Box’s delectable range of chocolates and confectioneries. Over... A menswear shop in Camberwell has been dressing the men of Melbourne with quality fashion and good humour for more than 60 years. Cavalier makes shopping... A wholefoods store in Camberwell is giving people an age-old shopping experience while allowing them to minimise their waste. The Source Bulk Foods, located... 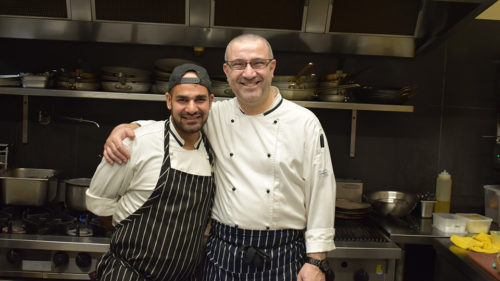 In a cosy and homely setting, the team at Con Noi Italian Trattoria in Camberwell are serving up an Italian-inspired menu with a modern twist. Business...