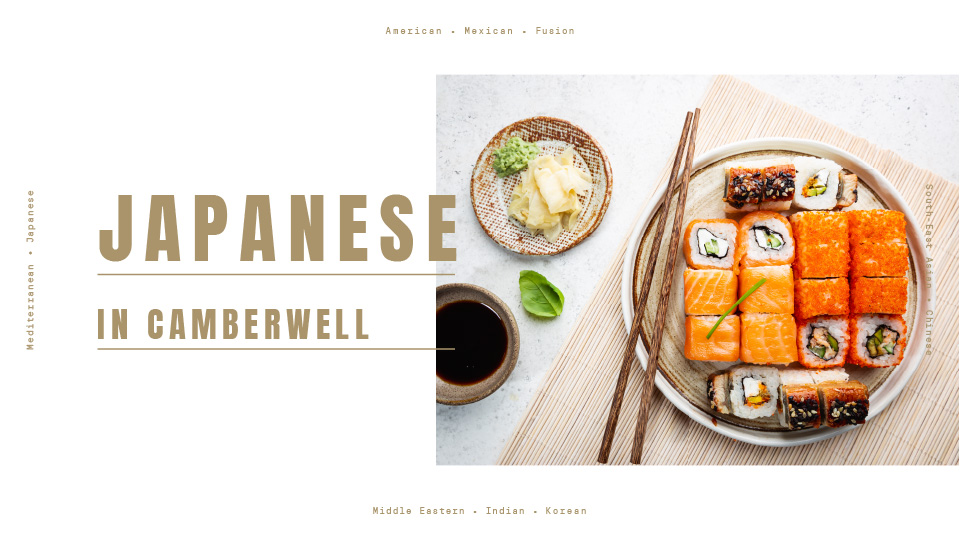 With its focus on seasonal produce and elegant presentation, Japanese cuisine is a celebration of fresh and delicate flavours.

Rice, wheat, and soybeans have been staples of Japanese cuisine, known as washoku, for centuries, and still hold a special place in modern cooking.

As an island nation, fish has been a leading source of protein in Japanese cooking for hundreds of years.

The use of fish in Japanese cuisine was also influenced by the country’s Buddhist traditions, which date back to as early as the sixth century, and discouraged eating beef and other meats.

In fact, the consumption of red meat was banned in Japan until the 1800s.

Did you know? Tokyo is the city with the most Michelin-starred restaurants in the world.

Traditional Japanese cuisine is said to focus on serving food as fresh as possible such as sashimi, a Japanese delicacy of fresh fish or meat sliced finely and served with sauces.

Japanese cuisine is typically flavoured with dashi, soy sauce, miso, and vinegar, and dishes are commonly garnished with wasabi, daikon or nori.

Sushi is arguably the most recognisable Japanese dish around the world, but other popular fare includes ramen noodles, yakitori chicken, and okonomiyaki, which is a savoury pancake.

There are also distinctly Japanese beverages that are part of the country’s cuisine such as green tea and sake, an alcoholic drink made from fermented rice.

Japan has also carved out its own styles of beer and whisky, which have gained global attention in recent decades. 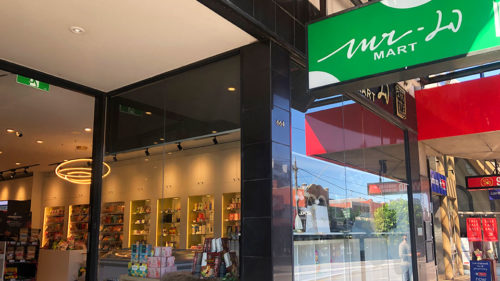 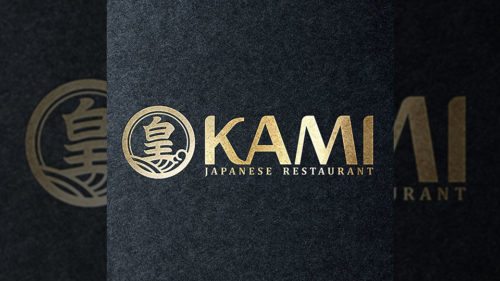 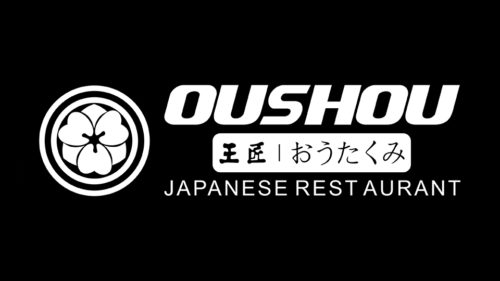 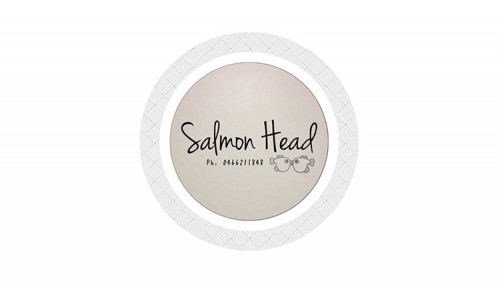 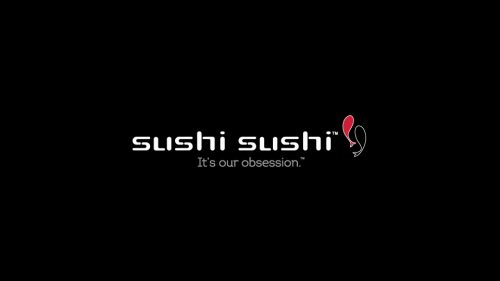 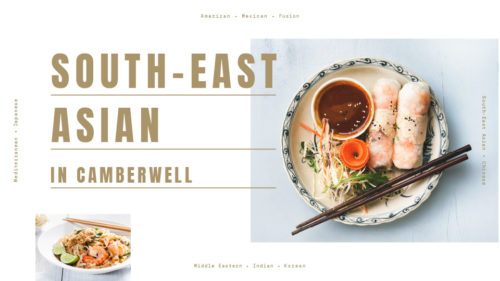 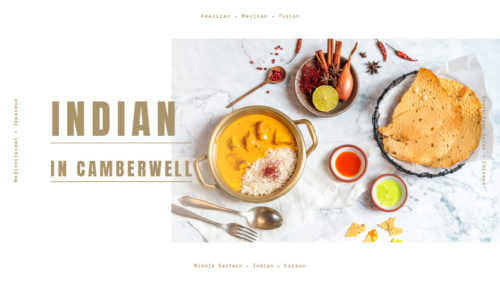 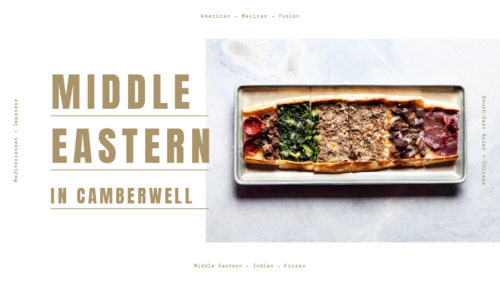 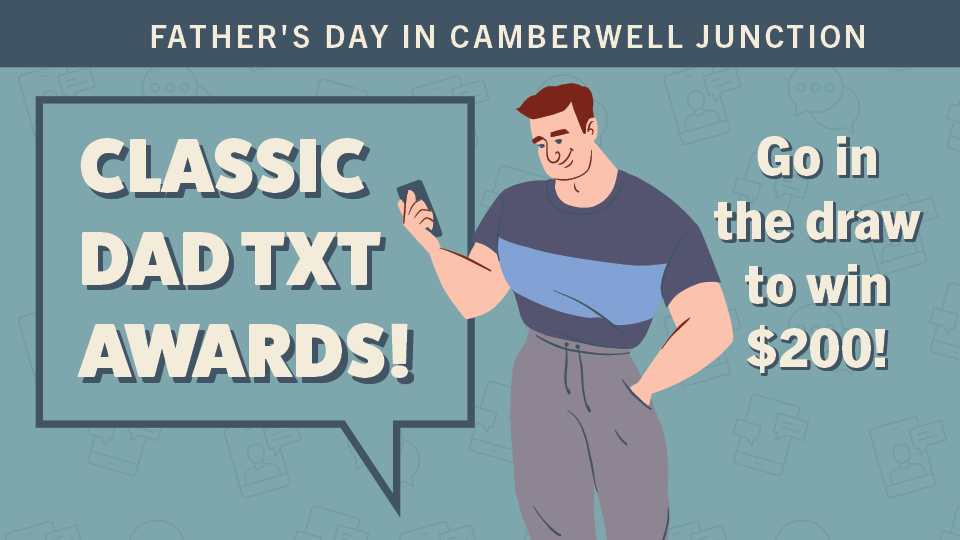 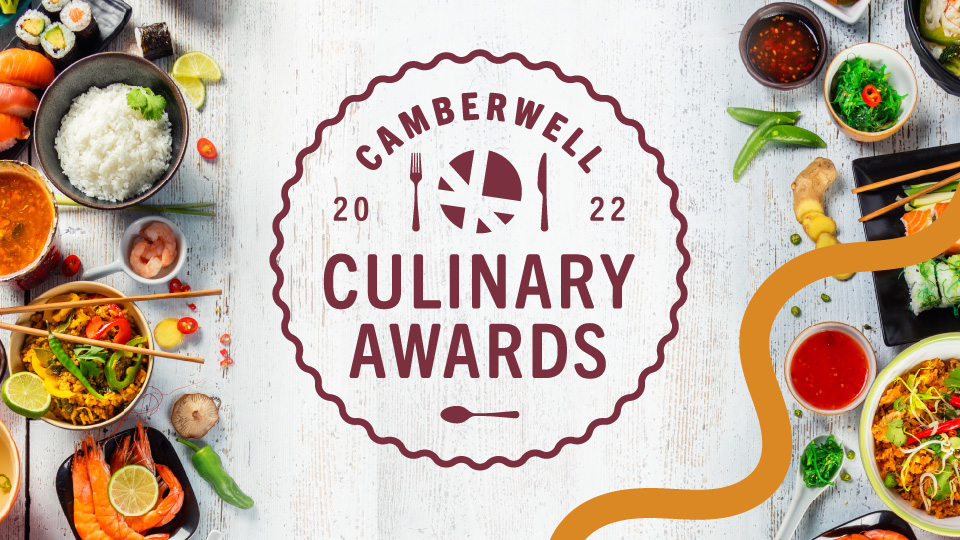