Meet a Trader: Tony Lugton of Music Junction in Camberwell 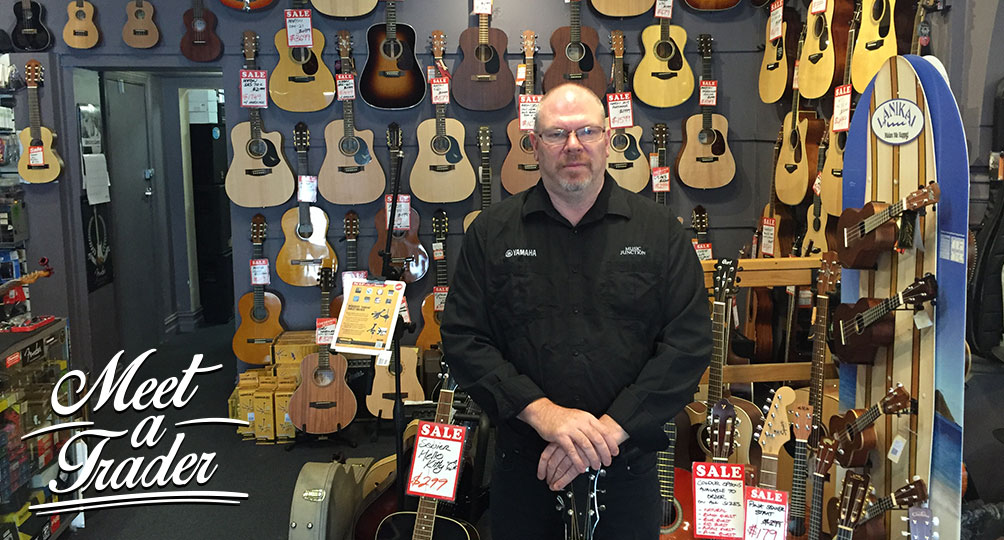 A music store in Camberwell, which has been independently owned and operated for almost 50 years, is still in fine tune.

Music Junction sells an extensive range of musical instruments and equipment including guitars and amps, pianos and keyboards, drums and percussion, brass and woodwind, as well as orchestral strings, recording equipment and print music.

Located on Camberwell Rd, near the historic Rivoli cinemas, the store also specialises in selling parts for musical instruments and offers repair services.

Store manager Tony Lugton has been working at Music Junction for 26 years and said everyone from students, including absolute beginners to young seasoned players, professional musicians and teachers were regular customers at the store.

Mr Lugton said the store originally started out as a Yamaha music shop before the current owner, Palmi Snorrason, took the reins.

Snorrason played vibraphone and accordion professionally in Tasmania before moving to Melbourne in 1967 and joining Academy Music in Camberwell as a teacher.

In June that year, Snorrason saw an opportunity within the business and opened what is now known as Music Junction.

Mr Lugton said in the decades the store has been operating, some of Melbourne’s best musicians have been through its doors.

“We are probably one of the oldest music stores around,” he said.

With its rich heritage and staff members that contribute years of knowledge and experience, Music Junction can share expertise on a range of areas including live performance, studio performance, home and studio recording, setups, repairs, buying and selling.

Mr Lugton said over the past 20 years there had been a shift in the way people liked to shop for musical instruments.

“We’re now seeing a lot more customers going online first to look at our product range. This is why it has been so important for us to have a good website that shows our complete range,” he said.

“Most people who visit us in store have found us online first.”

Part of the shift has also seen Music Junction refine their product range to give customers what they want, Mr Lugton said.

“We try to sell the lines that people are actually interested in,” he said.

Chapman Guitars originated in the UK and was established by Rob Chapman. The company claims to be the first to design guitars with a collaborative approach – the designs, features and specs of the guitars are determined by the votes of Chapman’s YouTube subscribers and online polls on his website.

This means the guitars are made from materials and include features chosen by the very people interested in the product and likely to buy it.

“Stocking Chapman Guitars is just one example of how we’ve responded to what our customers want,” Mr Lugton said.

“We’ve found what brands work for us and we’ve kept it to that.”

Whether you’re in the market for a new musical instrument, need a current instrument repaired or simply want to check out one of Melbourne’s oldest music stores, give Music Junction in Camberwell a visit.

Want to know more? Be sure to visit the store

Meet a trader: Sheryl Manga of Wheel&Barrow in Camberwell 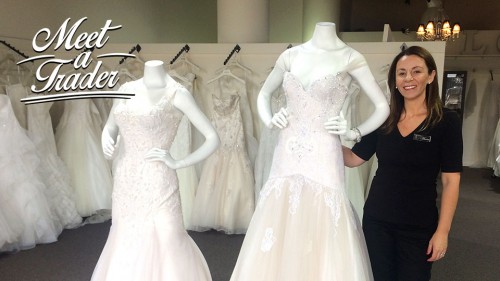 Brides looking for a personalised wedding dress fitting experience should head to Eternal Weddings in Camberwell. With one of Melbourne’s largest ranges...