The menswear fashion of the noughties – with its trucker hats, Von Dutch labels, and disturbing penchant for rhinestones – has understandably been seen as the dark ages of men’s fashion.

Until now, that is.

The catwalks of London, Paris and New York have loudly and proudly announced that for spring/summer 2018 men’s fashion, the key fashion inspiration to know is the noughties.

Of course, this menswear fashion trend should not be interpreted as permission to dig deep into the back of wardrobe.

Like all fashion revivals, this spring/summer 2018 is an entirely new take on the noughties.

Here’s what you need to know.

The noughties are back

Given that we’re coming off a nineties revival, it should come as no surprise that the big menswear fashion trend for the season is the noughties.

Double denim is not only OK, it’s a key men’s fashion trend.

That iconic shot of Justin Timberlake and Britney Spears decked out in denim on denim?

This season, the only embarrassing thing about that shot are the cowboy hats. 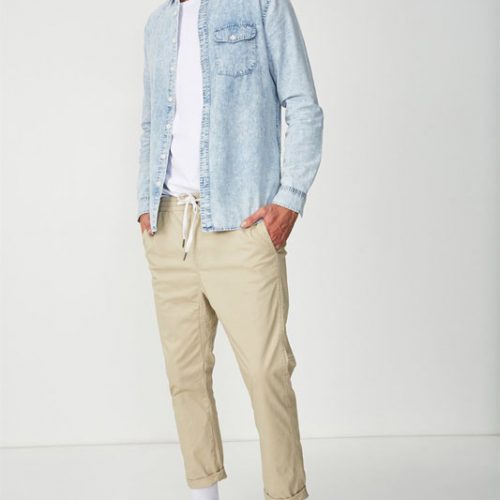 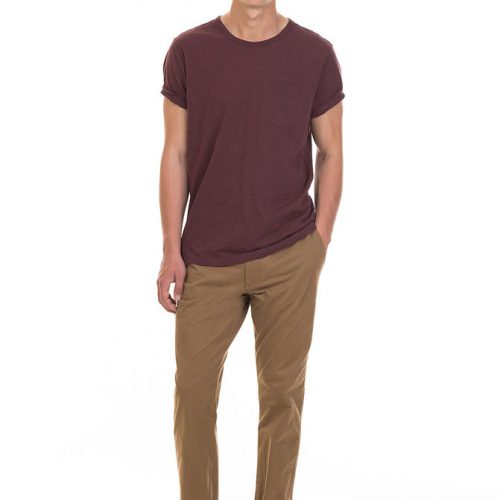 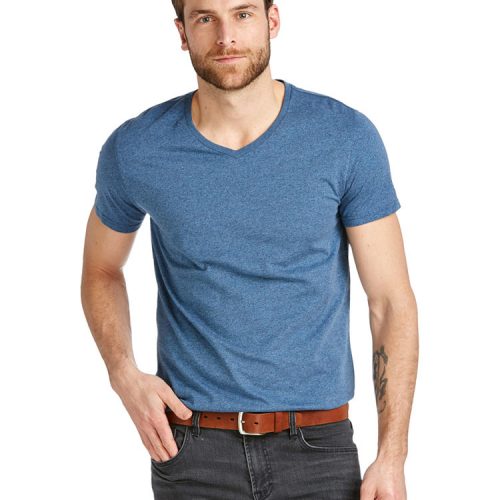 It’s not too light, not too dark: it’s just right. It’s mid-wash denim and it is on-trend this season.

Jeans have once again taken a leading role at the spring/summer 2018 menswear shows – and this season, there’s no hook. 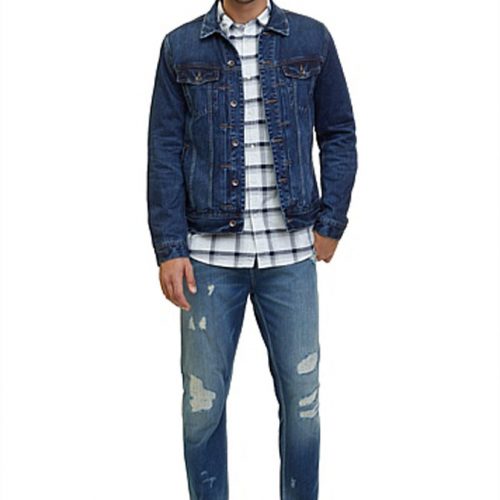 Think less Bananas in Pyjamas and more English private school blazer, but the fact is, vertical stripes and checks are huge this season.

It’s all about ordered patterns. And you can see them everywhere – from bomber jackets to cotton blazers, to safari suits, to t-shirts and button up shirts.

But a word of caution: be sure to check your checks.

Your old checked flannel shirt has not suddenly become the must-have garment of the season.

The safest way to make checks work for you is to try larger or more complex checks such as heritage, windowpane or Prince of Wales styles.

While most men will feel quite happy with one striped or checked piece in their wardrobe, why not take the plunge and go for two pieces in the one outfit?

Extra credit if you embrace this season’s hero garment: the full striped suit.

Find stripes and checks in Camberwell: 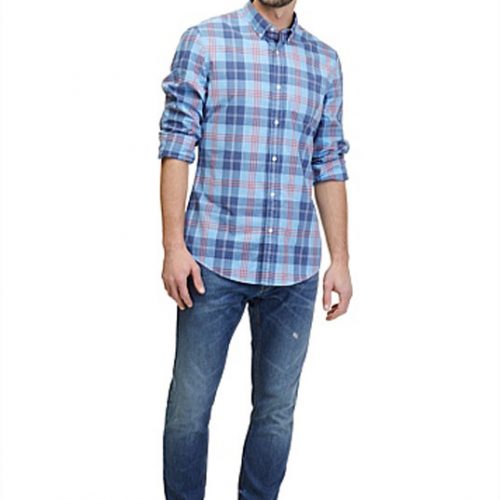 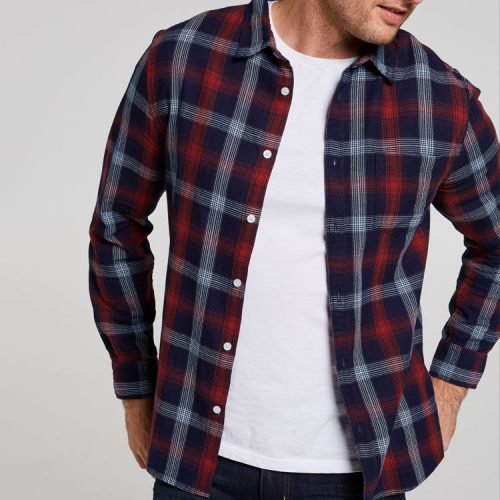 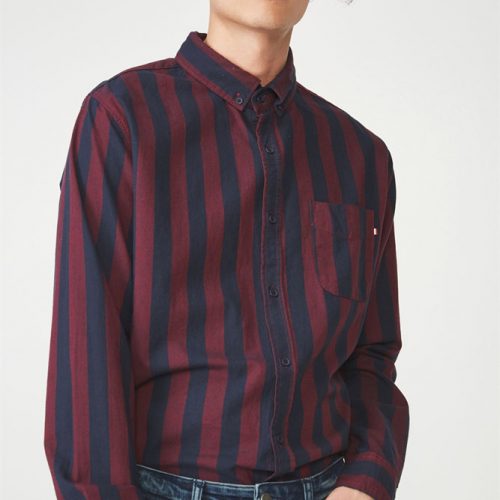 Find everything you need for spring racing season in Camberwell

As sure as the weather lurches between glorious hints of summer and hints of a frosty winter, the sound of hooves on turf also signals the arrival of spring. The... 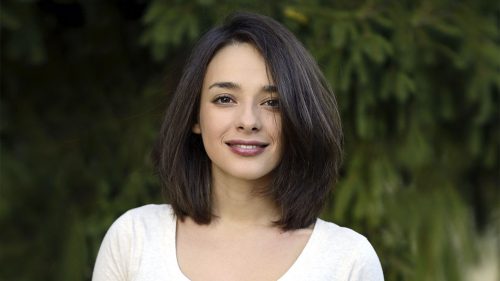 Make-up, hair and nails: The beauty trends you need to know for spring/summer 2018

If 2018 has been all about female empowerment, then it’s clear beauty trends have been paying attention. This spring/summer the key style message is...

Spring has arrived and there’s no better way to enjoy the longer, warmer days than in Camberwell. Springtime is all about sunshine and blue skies, as...

With a new season comes new fashion trends and there are plenty of great styles to adopt for spring/summer 2018. From a new pastel hue to a 90s revival...